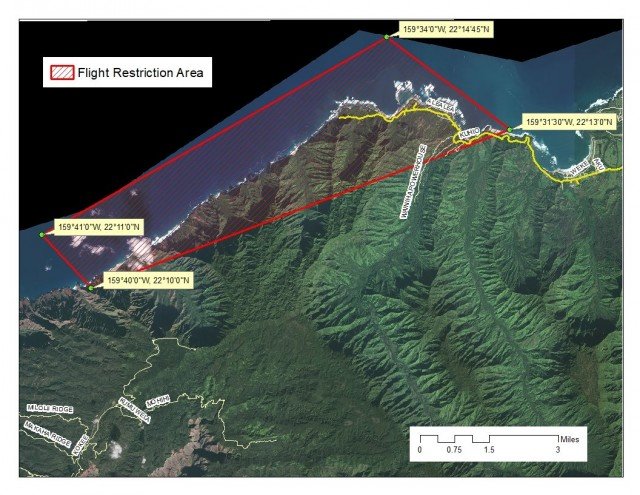 By now most of you have heard about the devastating storm that hit Kauai last weekend and will forever be called the 2018 Kauai Flood. The torrential rains caused major flooding; mostly targeting the area north of Princeville from Hanalei to Ke’e. It started on Saturday morning and by Saturday night the rain was coming down in buckets. The reports are that 27 inches fell in 24 hours in Hanalei! With that rain came the brightest lightening and the loudest thunder I have ever witnessed. Needless to say, not a lot of sleep was had by anyone on Kauai’s north shore on Saturday night.

And then the rains continued all day Sunday. The result was massive flooding in all areas within a few feet elevation of sea level. Take a look at downtown Hanalei on Monday. Businesses and homes were filled with muddy water, so much so that a few people had to be rescued from their roofs. 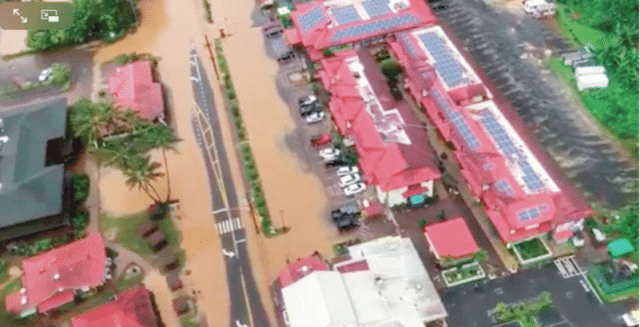 Landslides forced the closure of Kuhio Highway from the area north of Hanalei known as Waikoko to the end of the road at Haena. That left residents and tourists stranded with no way in or out, which remains true today and no telling for how long. Power lines fell resulting in no power or water in the area. This home was in the path of one of those slides in Wainiha. 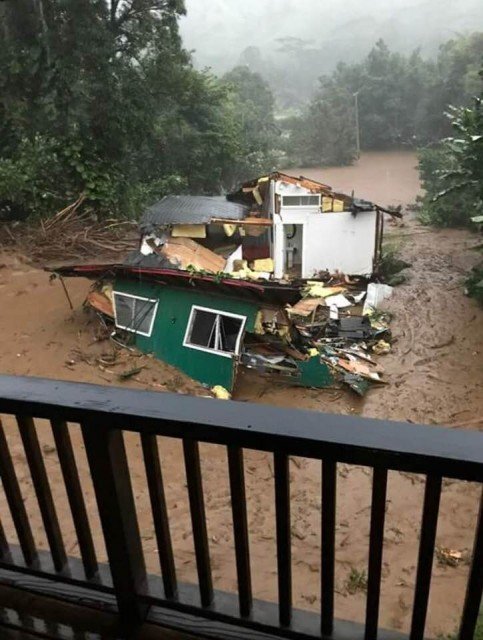 The Hanalei River rose so high that it eventually broke free and formed a new path to the bay undermining several bay front homes along the way. I have had many meals in this home as it was previously owned by our very good friends who are now living in Princeville. 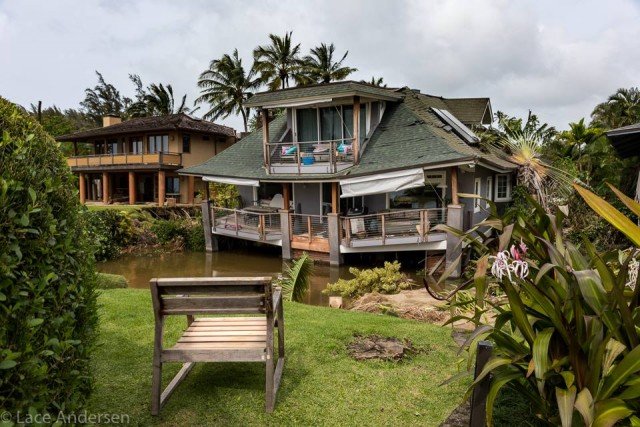 The river water also took out the parking lot, and eventually the restrooms, at the foot of the Hanalei Pier. This photo was taken Sunday morning before the restrooms collapsed. The pier is undamaged. 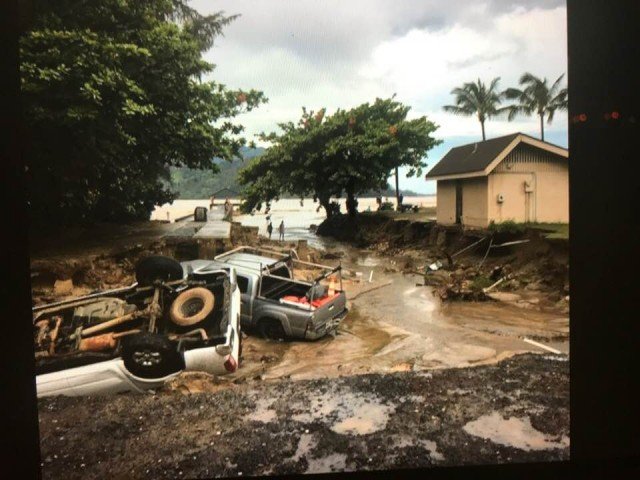 Fortunately our home and Honu Point were not damaged in the storm. As most of you know, Princeville sits on a plateau about 150 feet above sea level. We are truly touched by all of you who have contacted us to see how we fared. We have had both emails and texts from many of our past guests. We are grateful to have escaped any problems and appreciate those who checked in or sent positive thoughts our way.

The national guard is now on island. There are huge helicopters flying back and forth from the Princeville Airport to the YMCA Camp in Haena. They are bringing the residents supplies and evacuating anyone who wants out of the area. It is unclear how long it will be before a lane is open on the highway. One of the slides took out one lane leaving a steep cliff to the ocean. 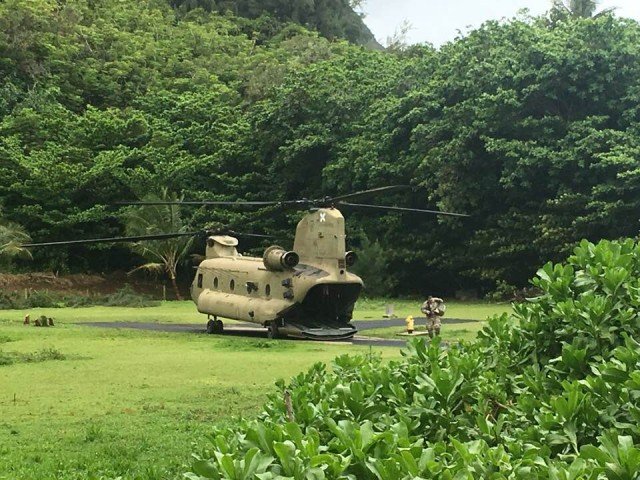 Hanalei Elementary School has been closed. The cafeteria was used as a shelter until the bridge was opened on Monday. Teachers worked at the school on Tuesday and Wednesday cleaning out classrooms which were affected by the rains and flooding. About 35 children live on the other side of the slides. It is unclear how they will be able to attend school for the rest of the year. Teachers who live on the other side are trying to find housing on the Hanalei side so that they can continue to teach until the end of the school year.

The most amusing story, however, is about the bison which got swept away from their farm in the Hanalei Valley. Normally there are about 85 bison grazing the grasses between the cliffs of Princeville and the Hanalei River. As of Monday 63 had been located. There are a few iconic photos of some of these guys who decided to wonder the bay and Hanalei neighborhoods, and of the paniolos who rounded them up. It is hard to know if they were scared crazy or having a blast. One video shows a solitary bison running in the surf around Hanalei Bay. Wish I could have witnessed that! 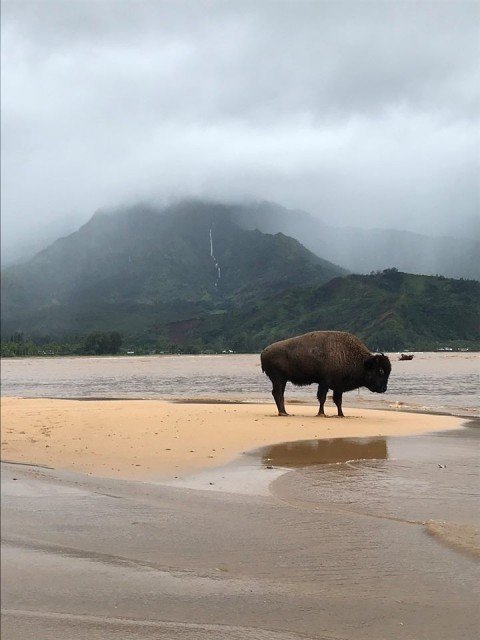 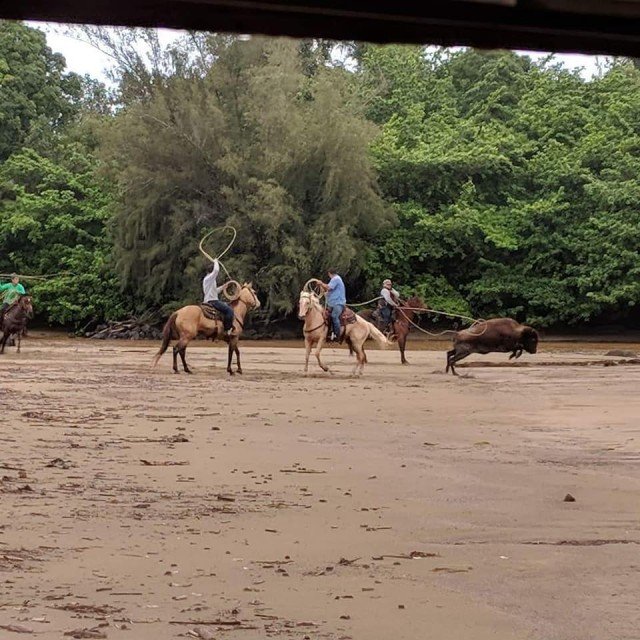 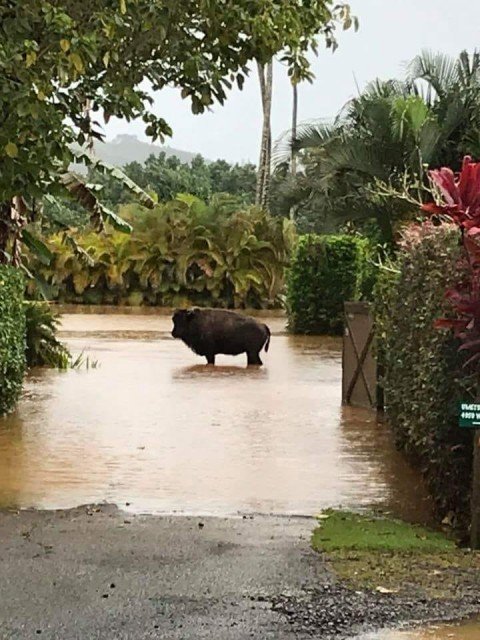 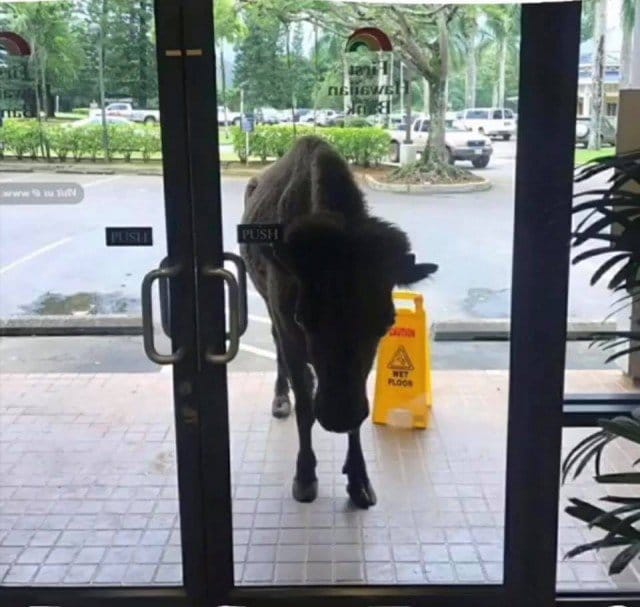 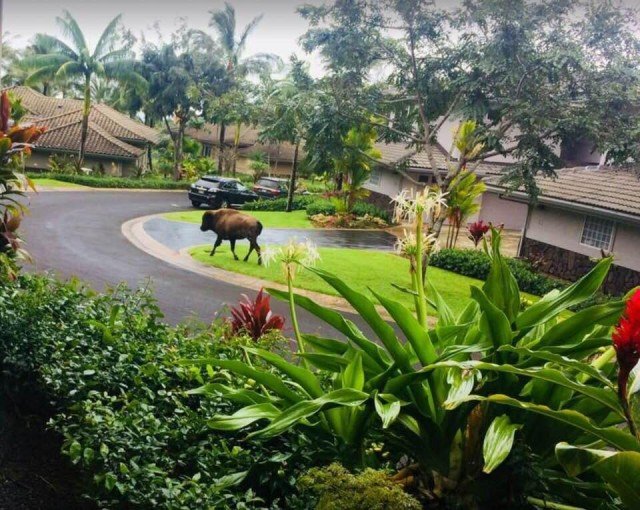 If there is a silver lining to the events of last weekend it is that Kauai residents are incredibly community minded and resilient. Everyone is finding a way to help those in need. Businesses in Hanalei are already up and running. Visitors arriving after today will find that their vacation will not be terribly impacted. The road from Hanalei to Ke’e, notably the most beautiful drive (about 8 miles) on the island, will not be open for awhile, but the rest of the island is green, lush and ready for your Kodak moments. 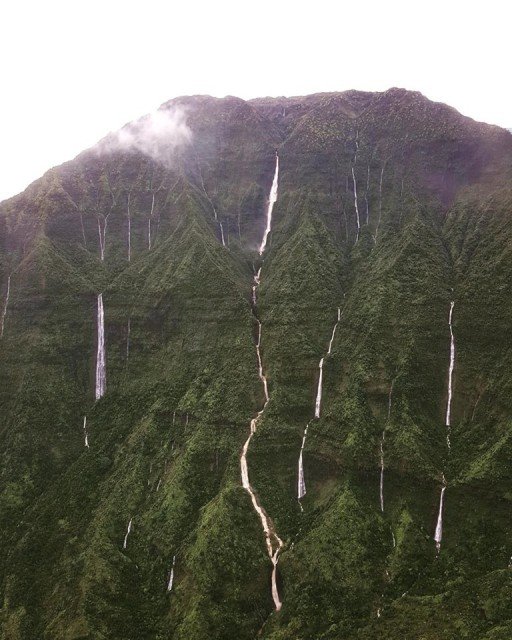 Several people have asked me how they may help from the mainland.  Here are a few ways: 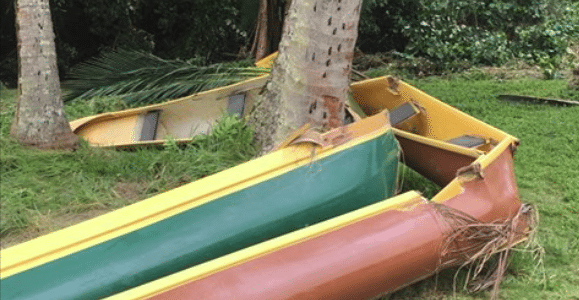 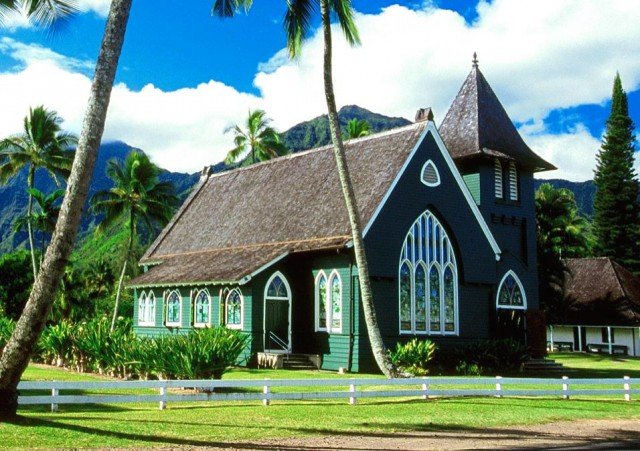 For more detailed information about the flooding, check out news articles from our local newspaper, The Garden Island.

Most importantly, keep sending positive thoughts to all of the people affected by the 2018 Kauai Flood. They are facing some hard times ahead. I can assure you, however, that the people of Kauai will pull together and support their friends and neighbors like no other place on earth.

For more of my blogs or to subscribe, look to the right hand side of this page. Mahalo!